Roxiano Creations’ first video game is coming out this spring, but you probably haven’t heard of it yet. I’m terrible at getting stuff out there, because I’d rather work on the game itself than publish it all over the internet before I have anything to show for myself. However, this is a first look at the game Hotel Tutwin in its alpha development phase! 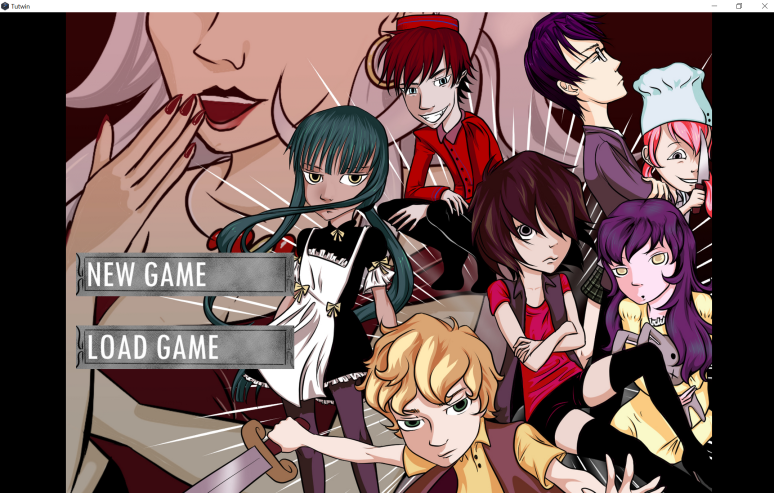 Hotel Tutwin is a visual novel. If you’re not familiar with visual novels (VNs), there are debates as to whether they should be considered “games.” The argument of Roxiano Creations is that they are indeed games. The player influences the story by making choices that lead to different endings. There is plenty of coding involved in the creation of VNs, and the story structures of VNs both mix and vary from those of an RPG or normal novel. In Hotel Tutwin, the player controls the protagonist named Penni. She can encounter 15 different endings in the game.

Hotel Tutwin is in the Horror/Romance genre. Penni can choose between three male love interests, all of which have stories hidden in branches other than their main one. This means you can’t learn everything about one character by only playing the path leading to their happy ending. And it’s not like the story is made of happy endings either. In fact, only about one third of the endings are good. So if you’re looking for an easy love story without death or hardship, don’t look here! 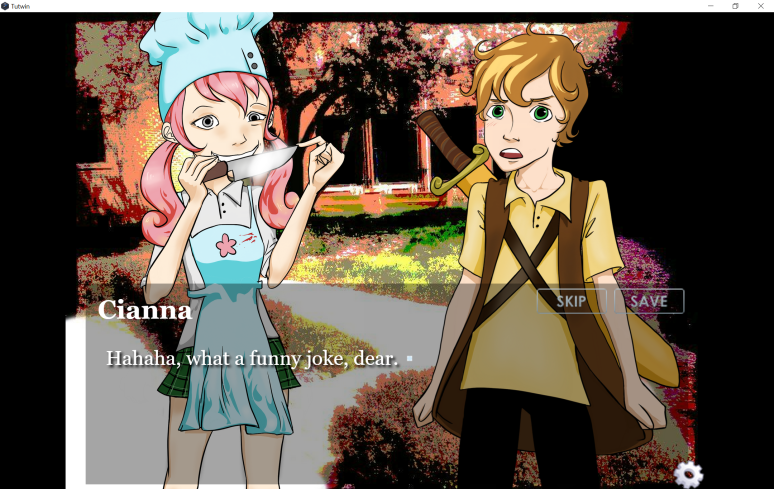 Hotel Tutwin is uniquely supernatural. In your average hotel horror game, the place is abandoned, and the protagonist may encounter tricky traps or ghosts of occupants. But the way the characters tie into each other in this game, without giving spoilers, adds much more to it in terms of types of creatures and rules of how everything works. The world at Hotel Tutwin is a balanced ecosystem the player must disrupt.

I look forward to seeing everyone’s feedback after playing this visual novel. Its release will be an exciting event! I hope the audience for Roxiano Creations is ever-growing, and I hope to continue developing many games in the future. Stay tuned for the release of Hotel Tutwin! 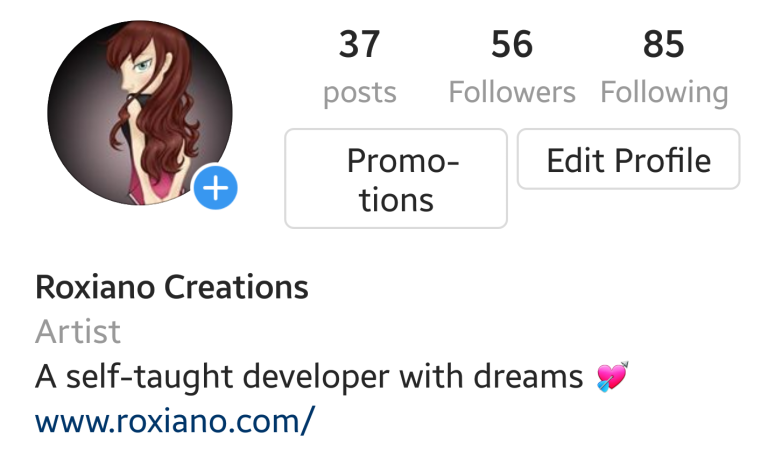 One thought on “Introduction to Hotel Tutwin”